Mr. Felber, the corona crisis has already become a bit of normality. How are you using this time?

I try to make my contribution constructively. Today I woke up feeling confident. A partner bank, the Cooperative for the Common Good has called on its members to help each other: Those who have more liquid cash than they need can make it available to those who desperately need it. It is becoming apparent that many people are joining in right from the start and forming a community of solidarity. That makes me confident. I have also launched a video blog written in three languages for crisis analysis and forecasting.

We are worried that after the crisis, sustainability issues will slip into the background and it will only be about boosting the economy at any cost. Already there are calls for a "climate policy breathing space."

There is, of course, this dystopian possibility that after the crisis we will be told to grow by hook or by crook. But I think that is less likely. I think it's more possible that humanity will pause and become more reflective. Many people are currently feeling that it's good to slow down. The relentless pursuit of economic growth is increasingly being called into question.

Isn't it a misguided value system that has been driving us?

Absolutely. I see more and more doors are opening up for sustainable issues, with a focus on the common good. That's why I'm confident that more and more people see it that way. There have been these developments with human rights, with gender equality, with the democracy issue, the peace issue, and now also with the big global, ecological issue.

In a common good economy, the focus is on people and also on nature. Would the emergence of such a virus not have happened in this economic system?

Most certainly not. In its value system, the common good economy assumes that the planet is a living organism and our basis of life, which must be protected. We see the ecological limits of our sensitive, vulnerable planet, which for us are a priori the limits of economic freedom.

The planet is the larger system in which the economy is embedded.

In every significant economic transaction, every investment, every business, and even aggregated in the national economy, the state of the environment and ecosystems is included.

What is the impact of an investment on the environment, on the global climate, on biodiversity? We may use nature in moderation, but we must also protect it to a minimum extent.

And that would also mean protecting humanity from the transmission of viruses by wild animals. I think that there is hardly any doubt today that the virus is a consequence of too much environmental pressure and environmental destruction by humans. The bats are more infectious because of environmental stress. They passed the virus to an intermediate host, the pangolin, through which the virus was eventually transmitted to humans.

Why are bats more infectious due to stress?

It's like the herpes virus: When people who carry the herpes virus are under stress, their immune system becomes weaker and they develop a cold sore on their lips, through which the virus can be transmitted to other people. In the case of bats, interventions in their habitat, for example by cutting down forests, air pollution, light pollution or electro-smog, can all lead to stress.

In many countries around the world, wild animals are captured and sold in cages at markets. Does this have implications?

This, of course, favors the passage of viruses from one species to another and eventually to humans. In the case of COVID-19, it was the pangolin that ultimately transmitted the virus to humans. It is hunted by the millions in Asia and Africa and traded illegally because it is considered a delicacy in China and Vietnam.

If humans allowed more retreat and protection space to nature, the virus would not have broken out at all.

There are ten thousand other viruses of similar danger to the Corona virus that will break out if we increase the pressure on the environment once again. Corona is not an isolated case; SARS and Ebola have been precedents, and I hope that the word gets out.

What connection do you see between the Corona pandemic outbreak and protecting biodiversity?

Life on Earth is a very intelligently interconnected system in whose food chains humans almost always come last. The loss of biodiversity – according to interdisciplinary systems science – is even more dangerous than climate change.

If one link in a food chain fails – for example bees – this can lead to dramatic chain reactions, at the end of which many people will starve. So in this interconnected superorganism, it's about respecting other lives and not destroying shared habitats with economic growth, appropriation, resource extraction and unlimited waste production. Then nature will literally strike back, which it is now beginning to do with the coronavirus.

Climate change poses a significantly greater threat than Corona. The virus brings many deaths, and clearly, every death is one too many. Hopefully, the virus can soon be brought under control with drugs and vaccinations. Climate change is much more dangerous in the long run because it is irreversible.

When the consequences of a two-degree increase in the global climate become really noticeable, it will result in a much higher number of deaths. Sports philosopher Toni Innhauer even says that the Corona crisis is only a preliminary exercise for the challenges that climate change will bring.

Why are the warnings of virologists listened to more than those of climate researchers?

It's because of the asymmetry of information: For a year now, we have been shown daily in curves and statistics how many people have fallen ill or died. However, we are not shown daily with the same vehemence how much suffering and death the current economic system is already generating through the social and ecological crises and will generate to an even greater extent in the future.

So we need a similar approach?

Just as politicians are currently prayerfully pointing out the dangers of tens of thousands dying and showing us the costs to the economy, with exactly the same urgency politicians and economists would have to do the same with regard to climate change. Only then will we have a more intelligent, holistic picture.

What political will can change in just a few days, we have now experienced several times through the lockdowns. Why isn't there this same clear will on climate protection and species conservation?

I find this to be the most interesting question of all. That we need to protect human lives and human health, we all agree on that. But this same argument can already be used for greater social cohesion, for protecting biodiversity, and for protecting the world's climate.

There are powerful lobbies that prevent parliaments from enacting legislation that the people would have been ready for long ago. The governments' excuse that people are not ready for climate protection measures will then no longer exist in the future. We can see that clearly now: if governments wanted to do something, they could do much more to combat climate change and promote biodiversity.

Sustainable behavior is often associated with renunciation. "Doing without a car", "doing without meat" - how can this insight mature that doing without does not have to be negative?

I have to do without being able to prevent the merger of Bayer and Monsanto through my democratic vote. I have to renounce the bee and more and more species that are dear to me. It is an infinite number of renunciations and losses of freedom that have been going on for a long time. A radically incomplete picture is shown, which is always accompanied by the fear of material loss.

Does sustainability automatically have to mean renunciation?

It's more a matter of weighing goods. A little less financial income, foreign trade surplus, gross domestic product, but clean rivers, functioning neighborhoods with solidarity and with gift economies, streets without poverty and homelessness, functioning democracy, and a personal agenda that is not so overloaded and takes us off the hamster wheel.

All of this is a huge gain in quality of life that we get back as a gift for doing without. The renunciation of one good means a gain of other goods. From there it is for me only a question, how incompletely or completely I draw the renouncement picture.

We at seventeen goals Magazin very much appreciate these insights, and thank you for the interview in these stormy times. For more information on Christian Felber and the common good economy, click here.

"We are all challenged to make our personal contribution so that we collectively arrive at a more decelerated, enjoyable and joyful life. We don't need global competition and constant economic growth for this." 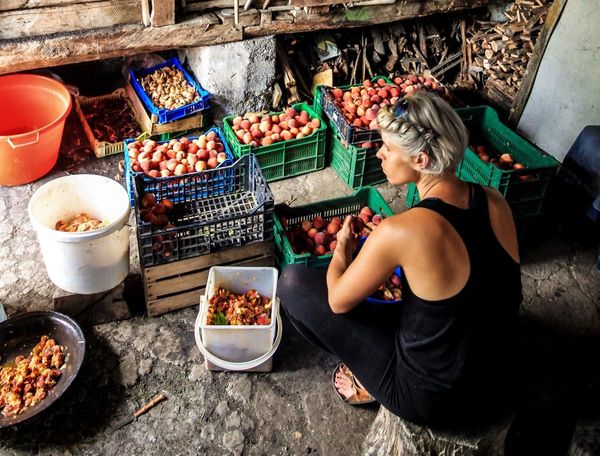 Over a year ago, Christian Felber, founder of the Common Good Economy, spoke to us on how a crisis can be a catalyst. Recent studies show that this is now a reality: The pandemic is contributing to rethinking sustainability. 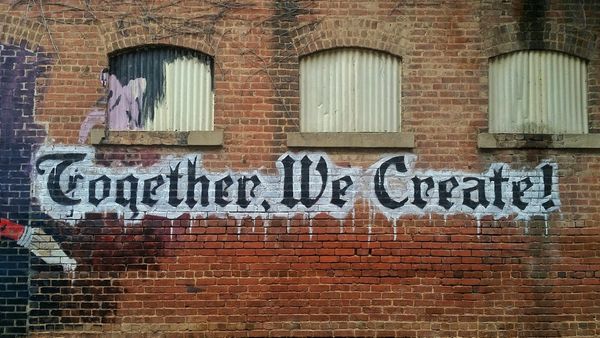 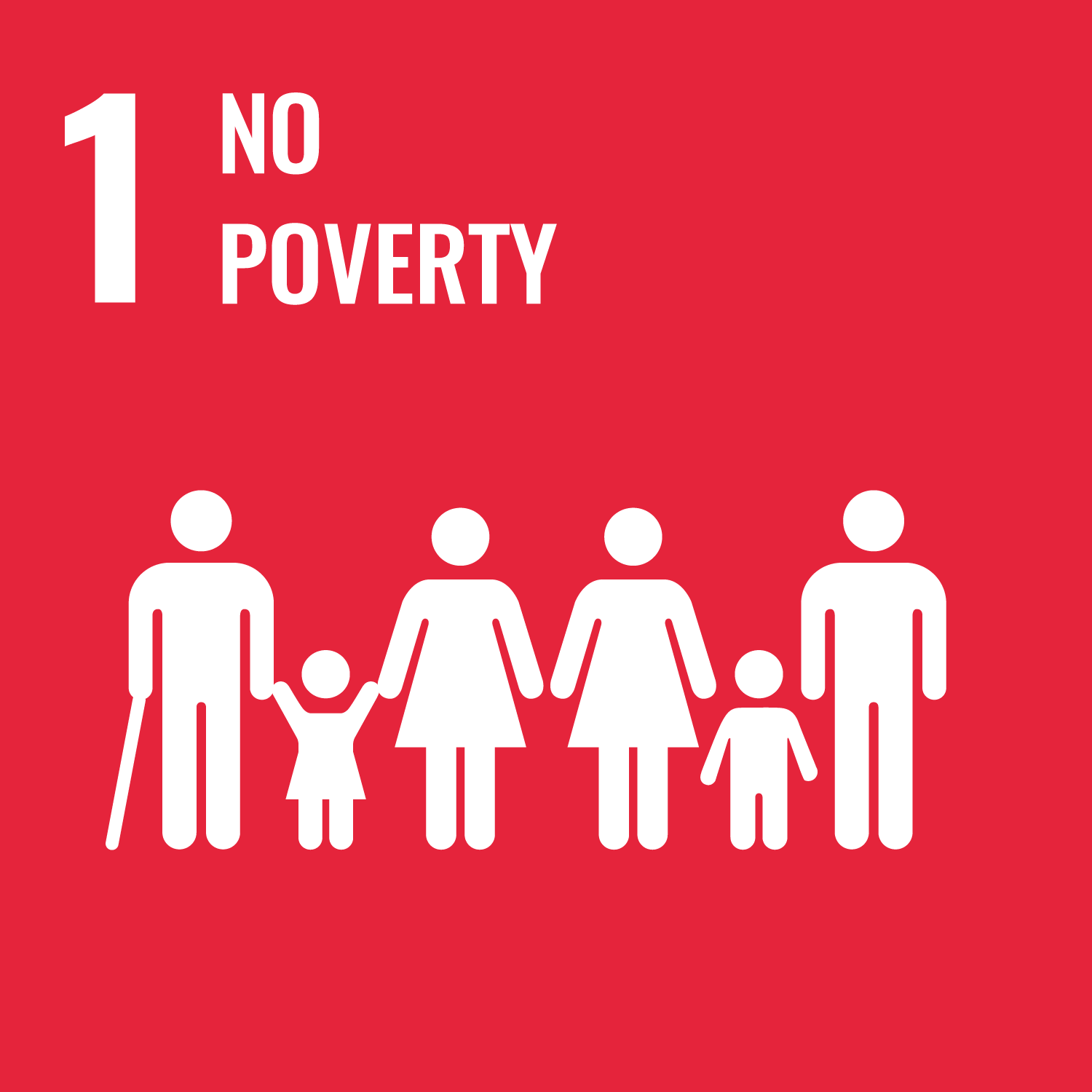 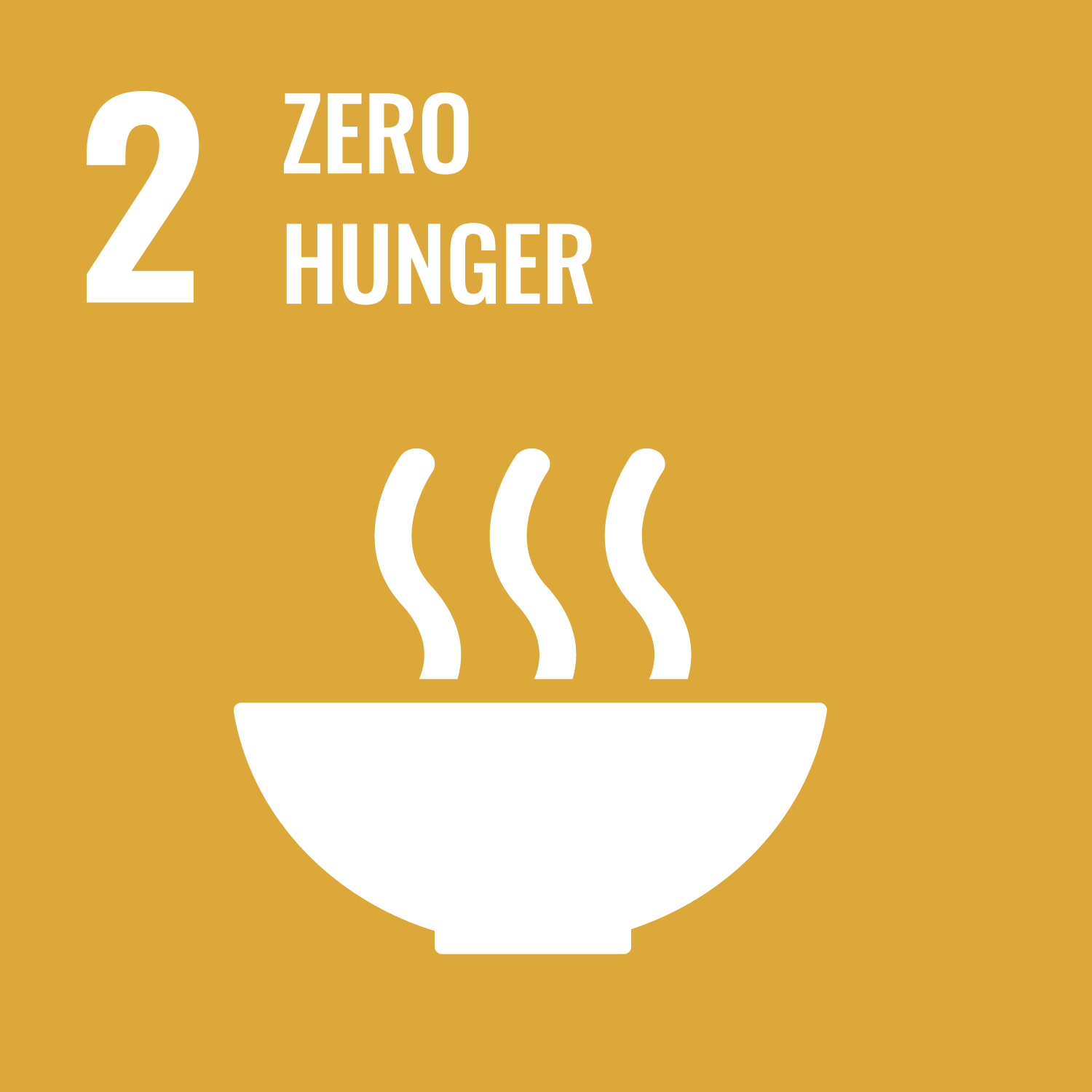 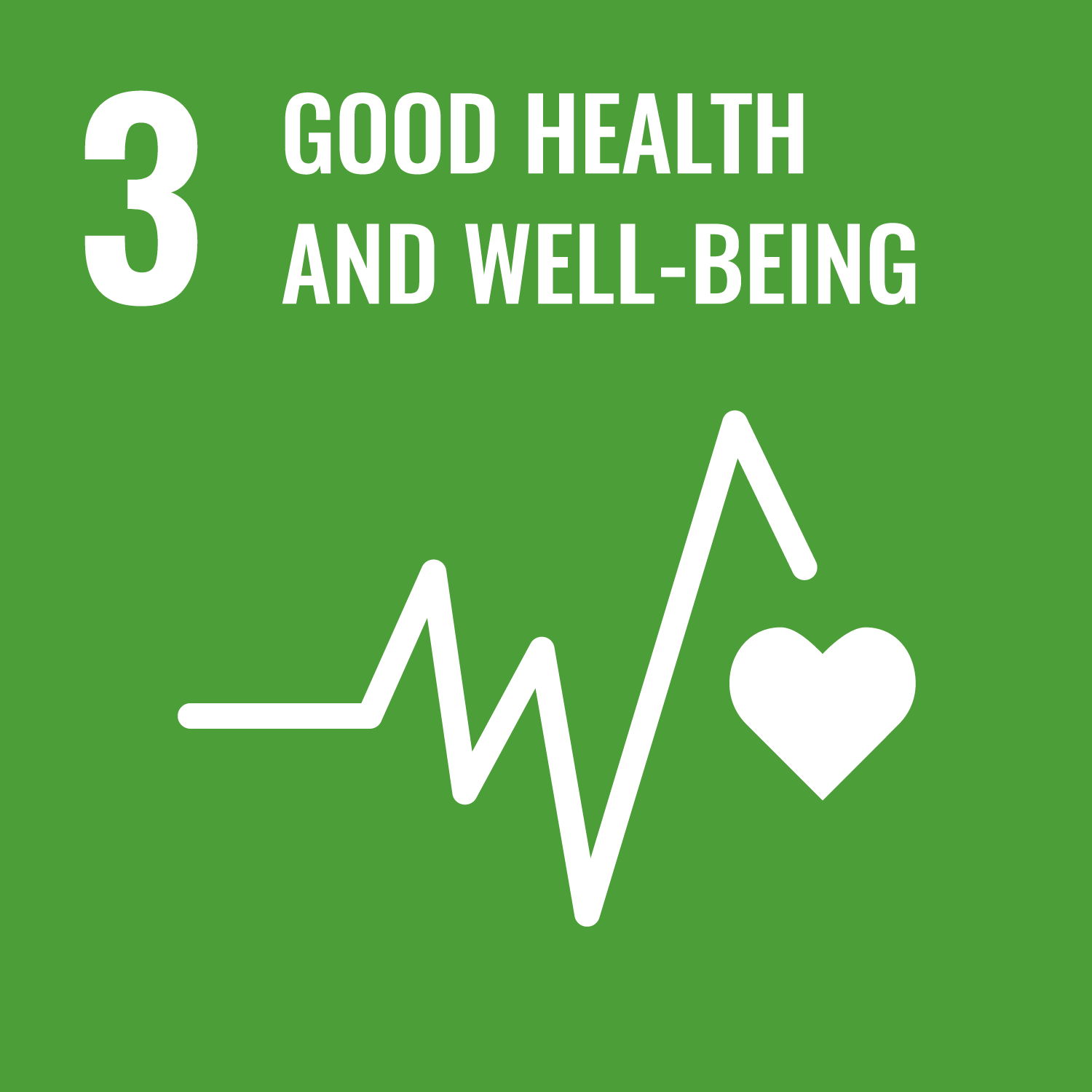 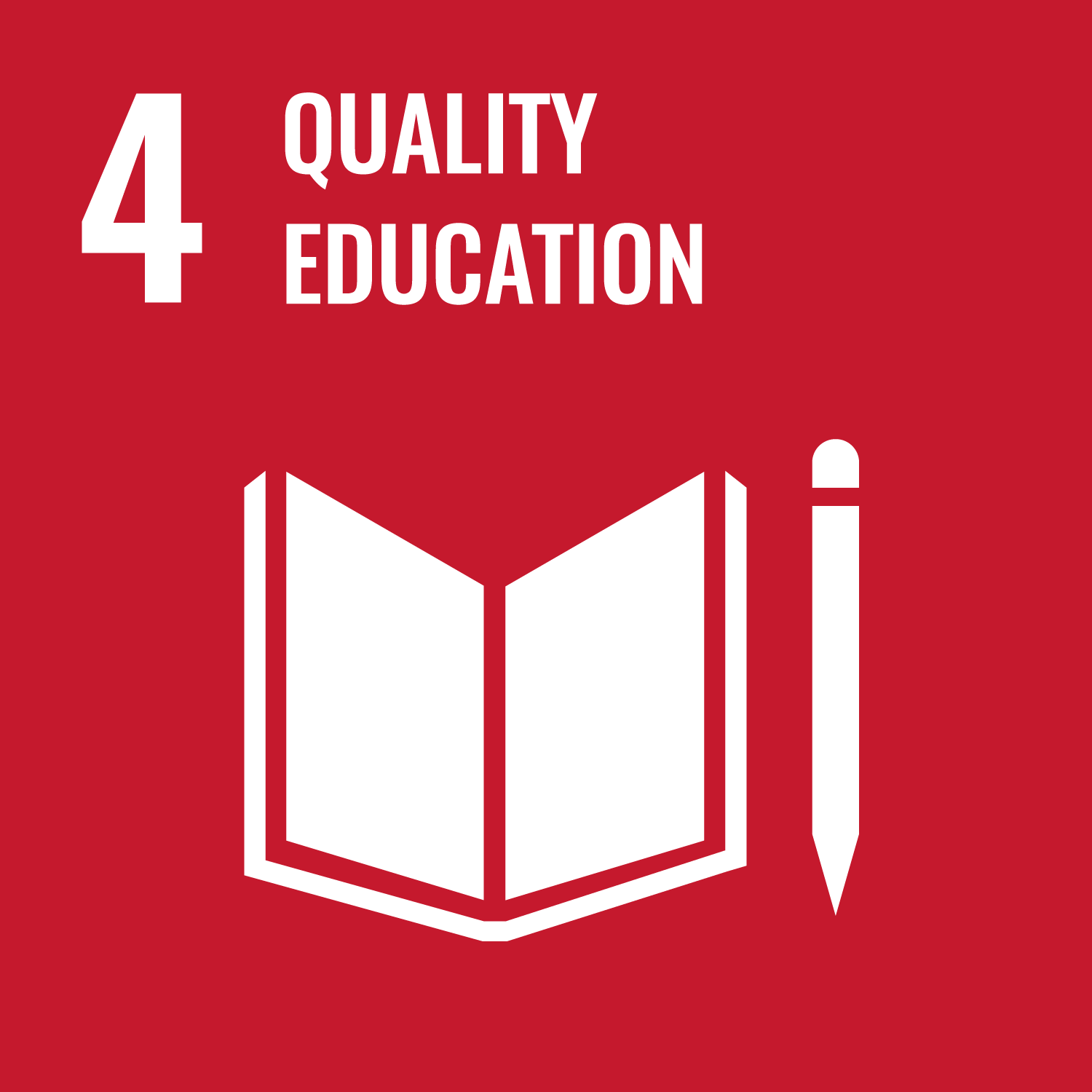 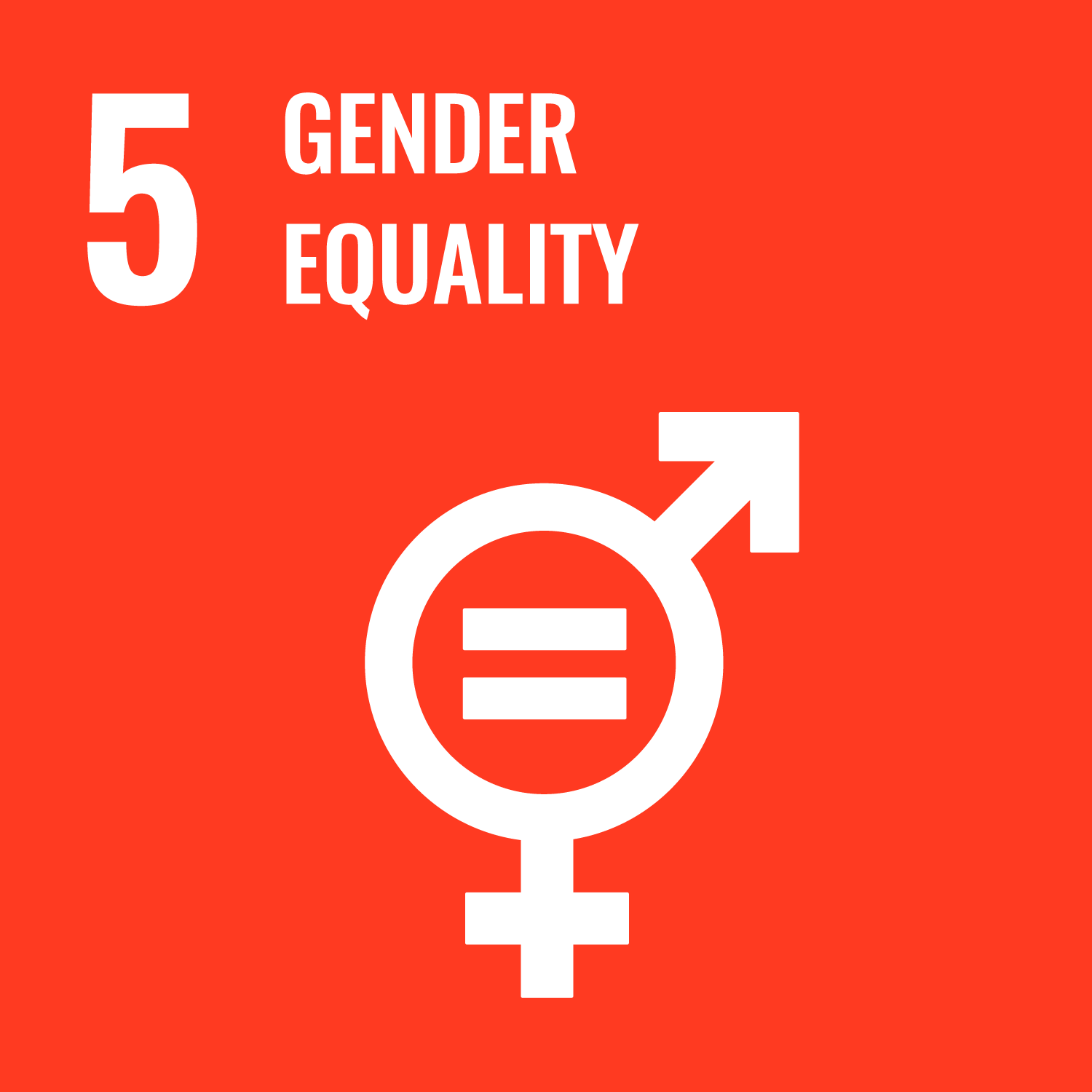 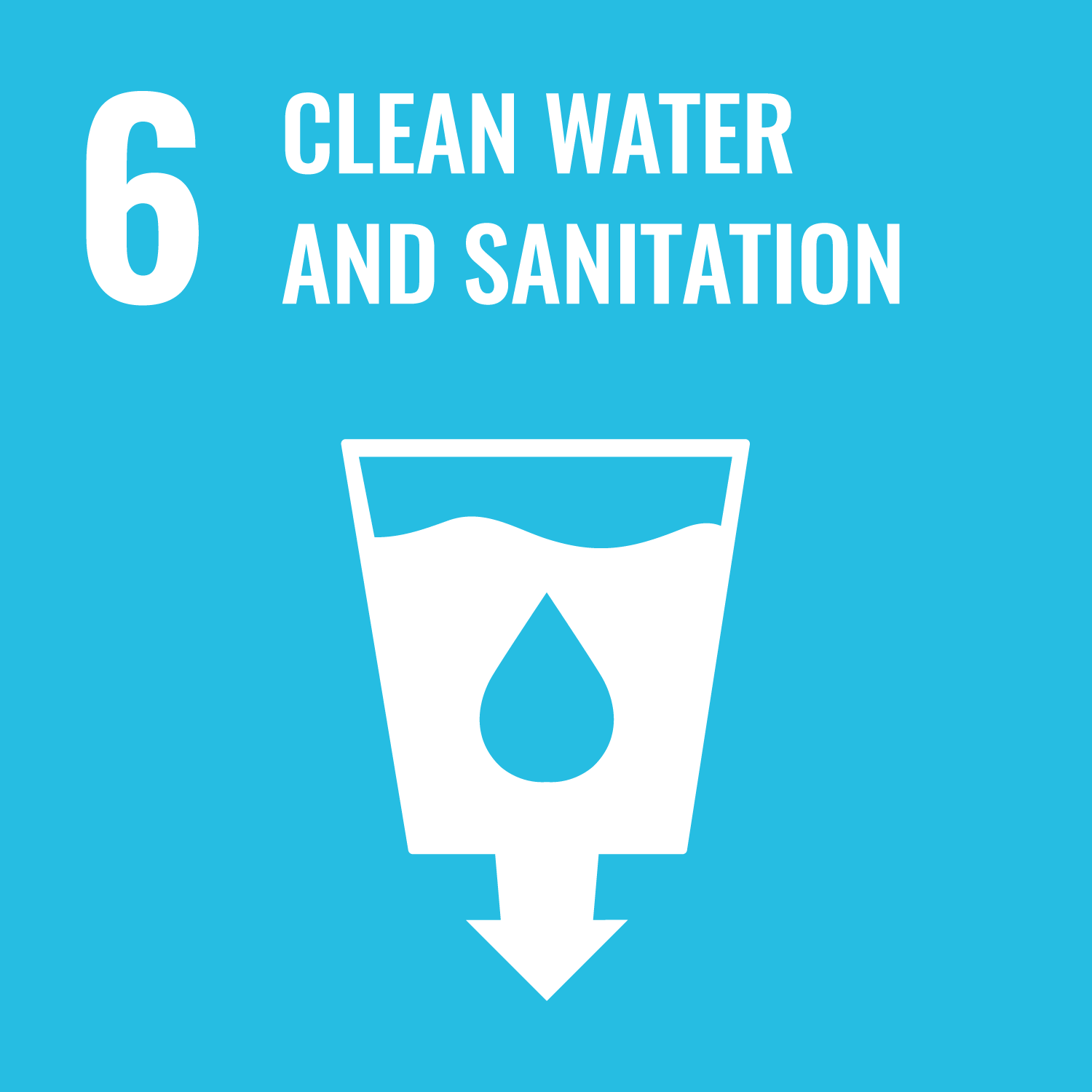 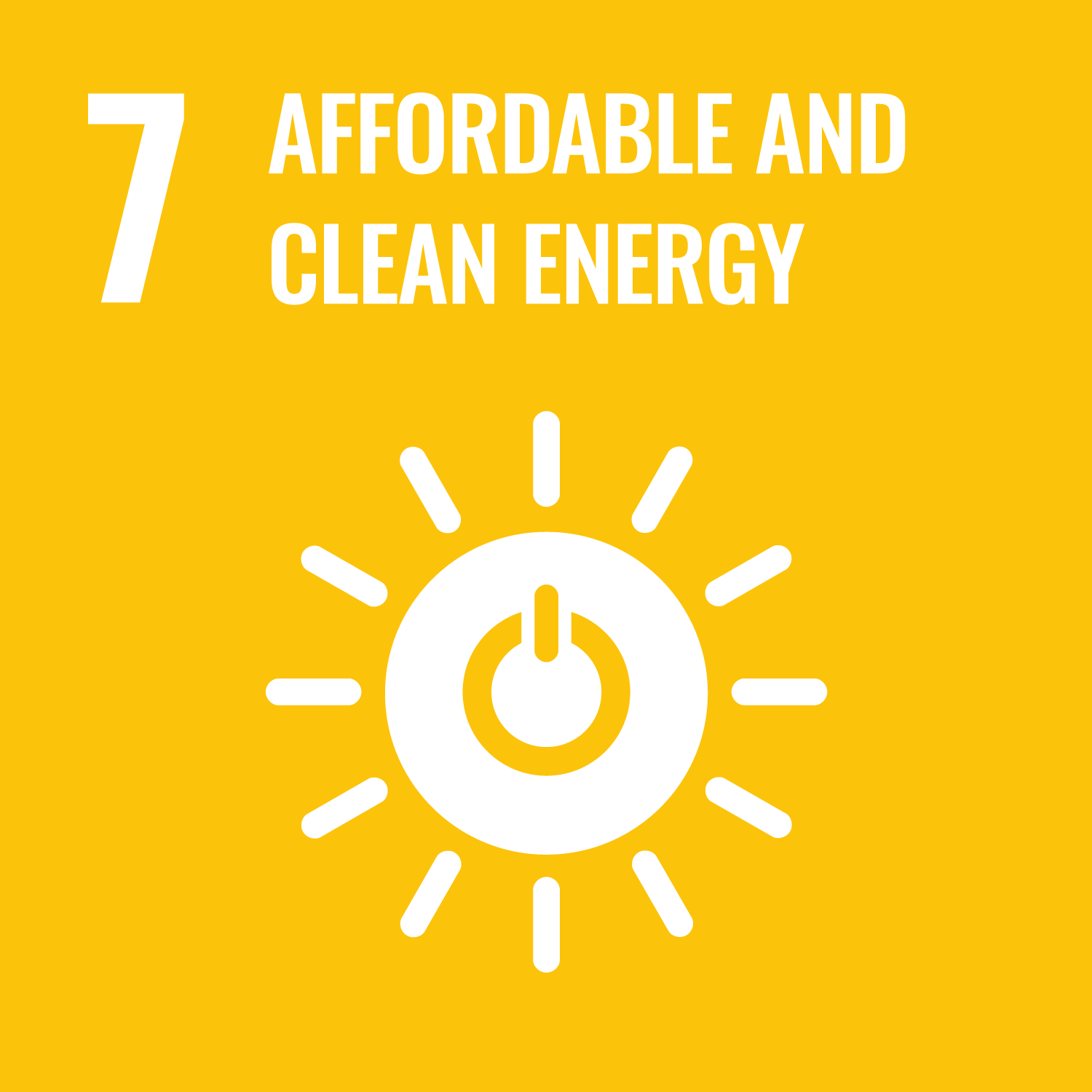 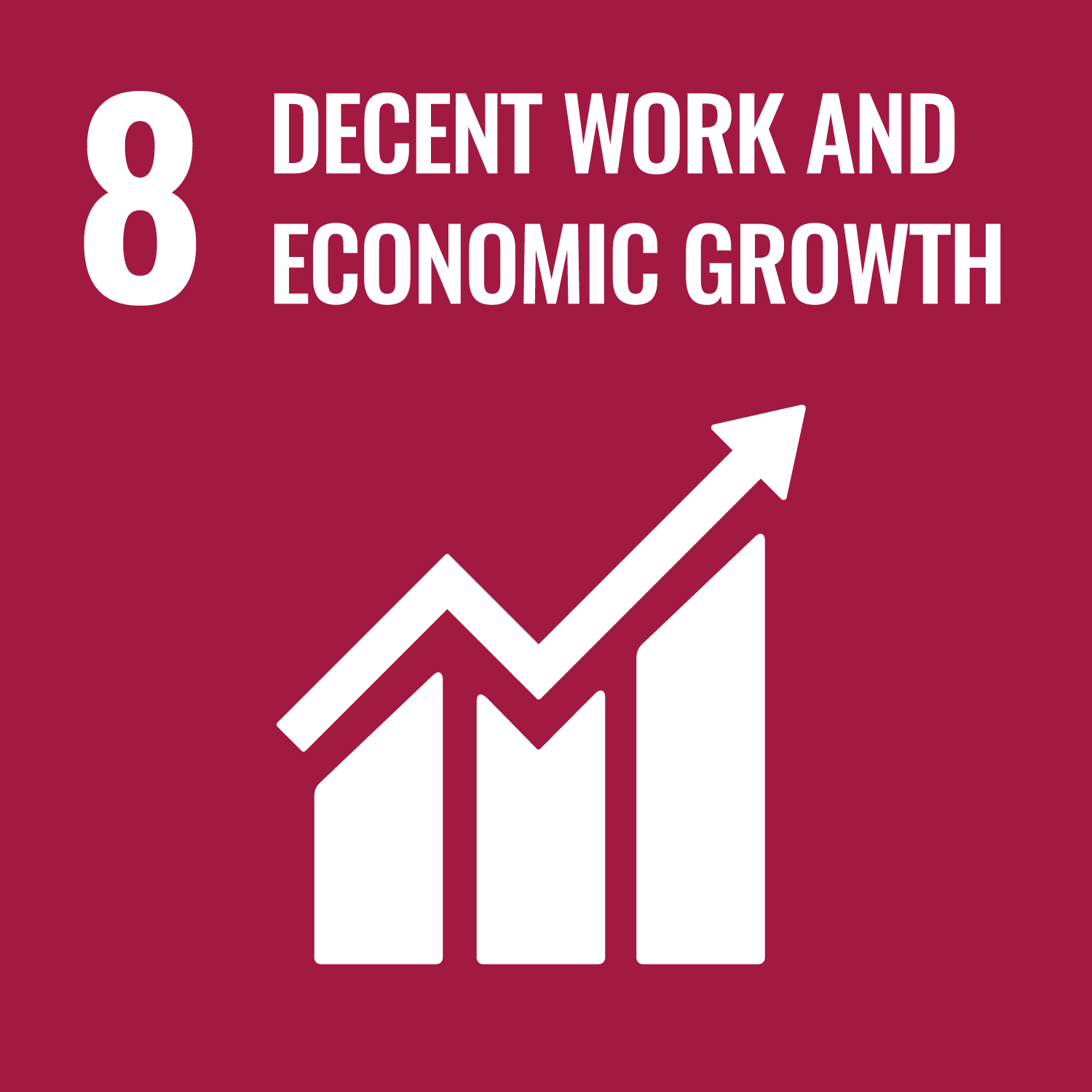 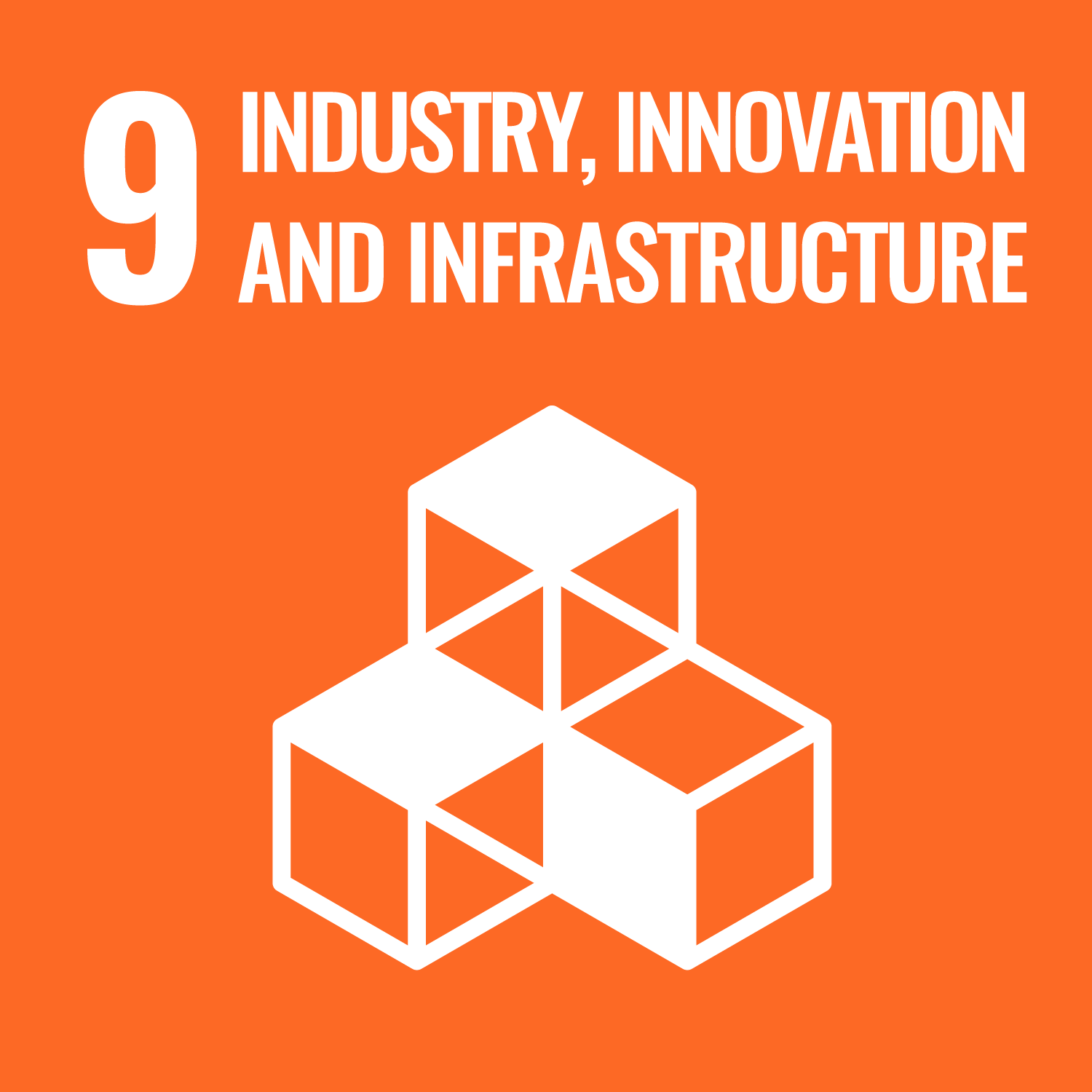 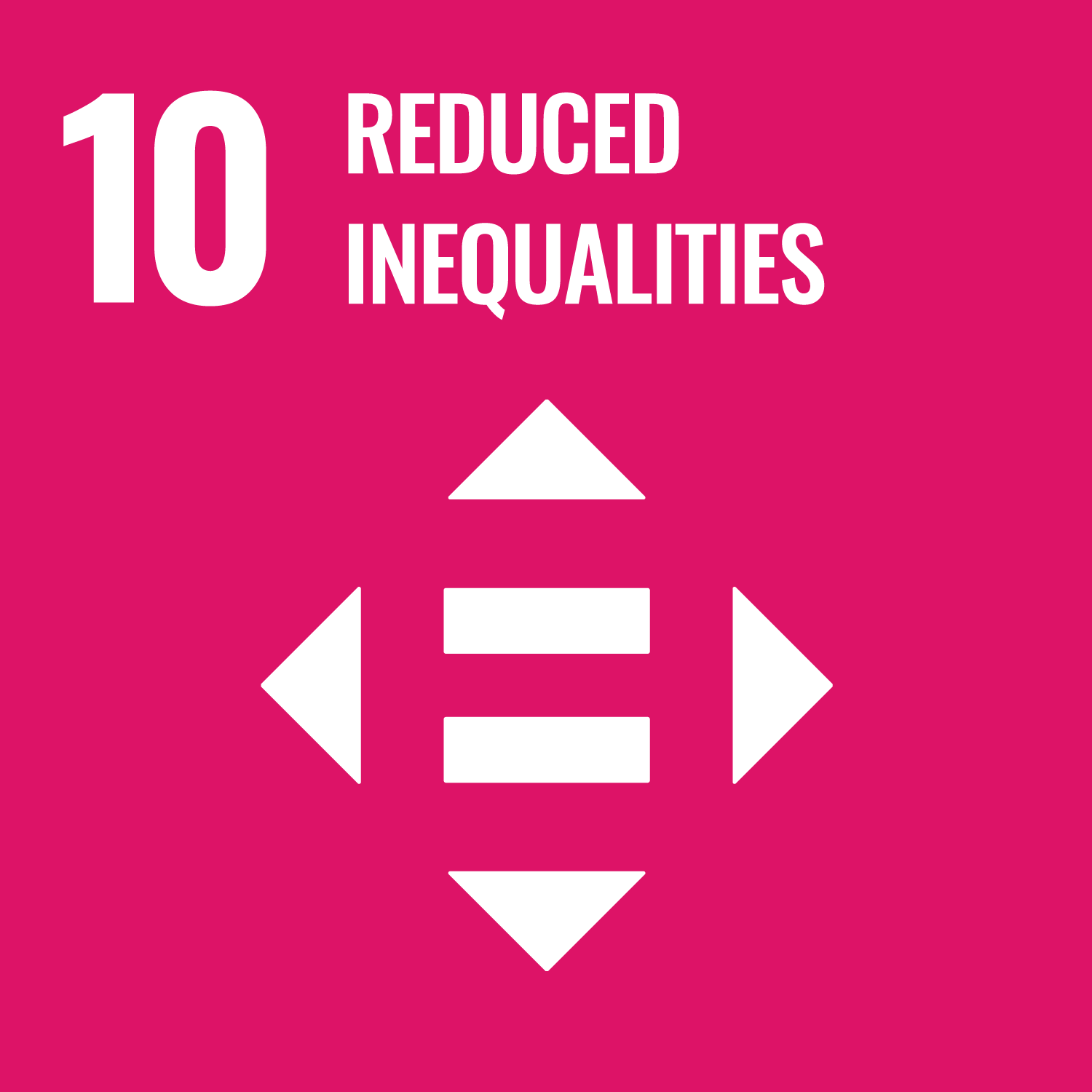 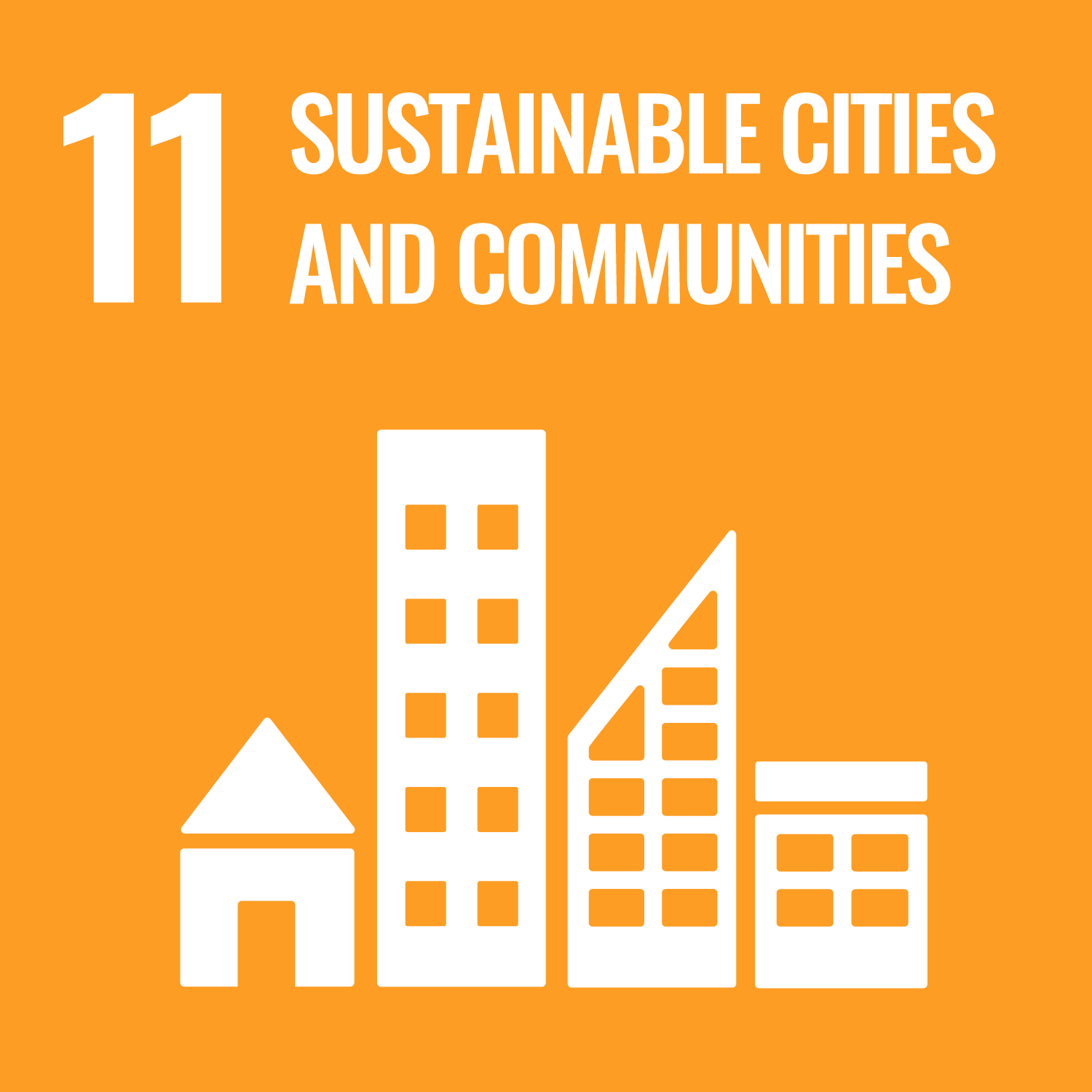 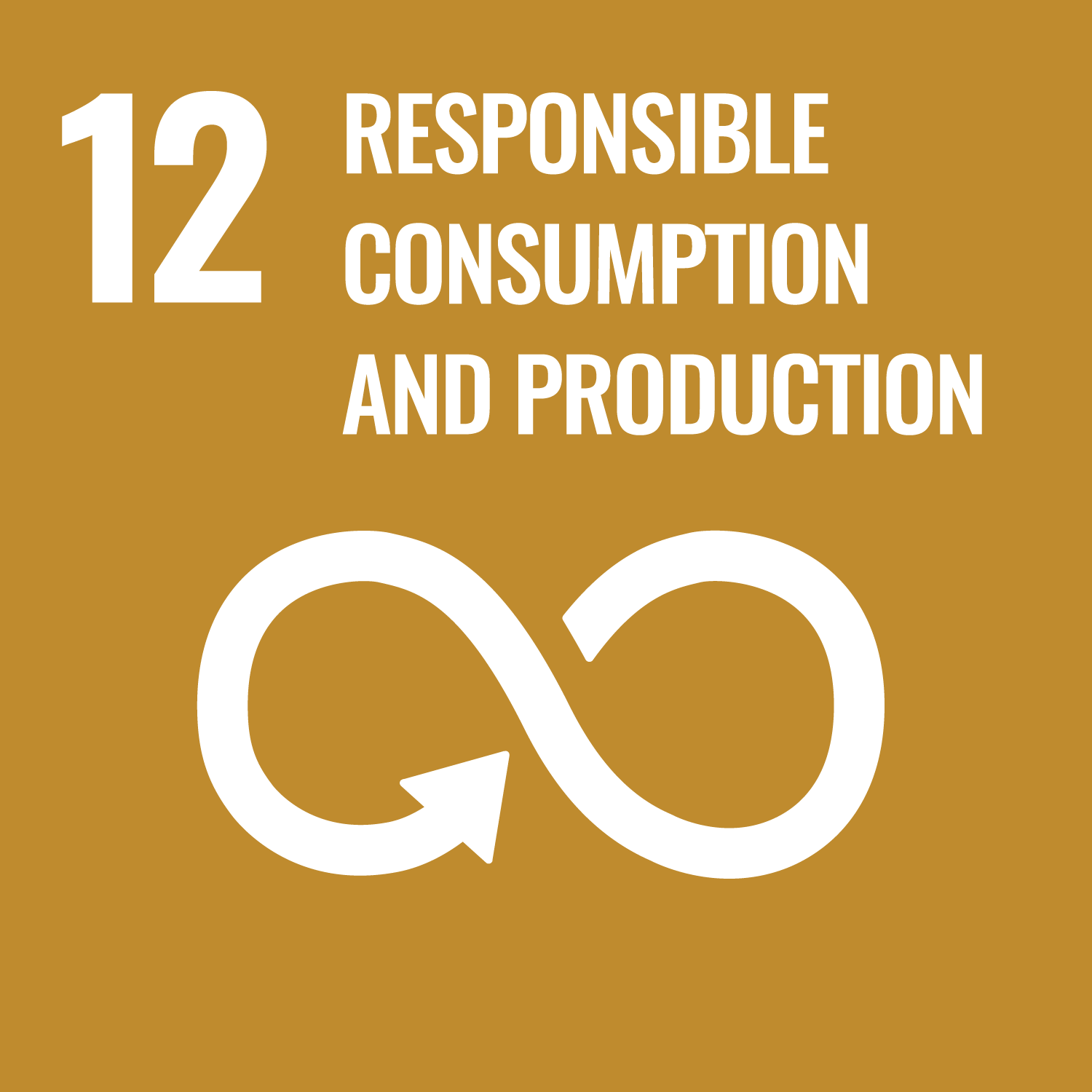 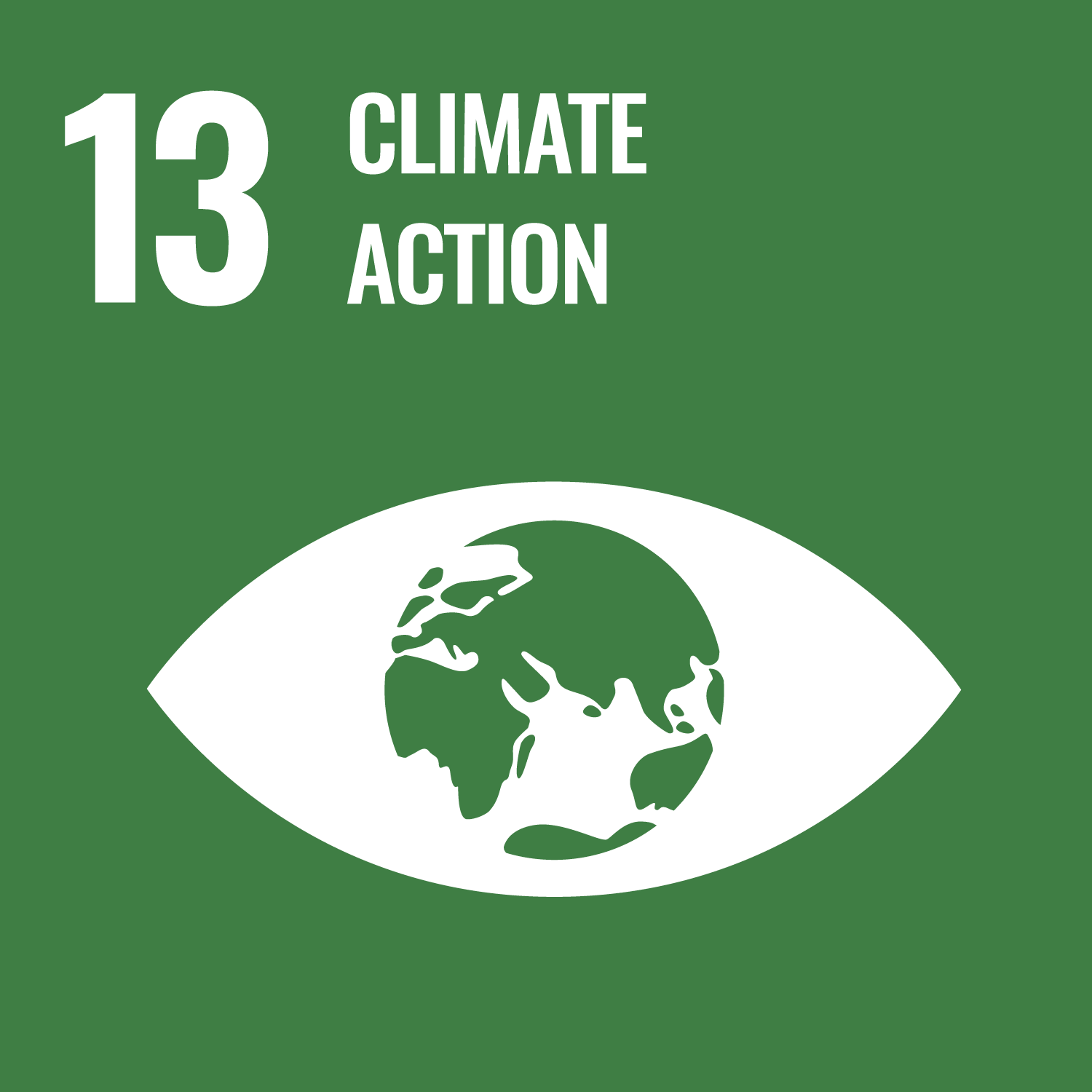 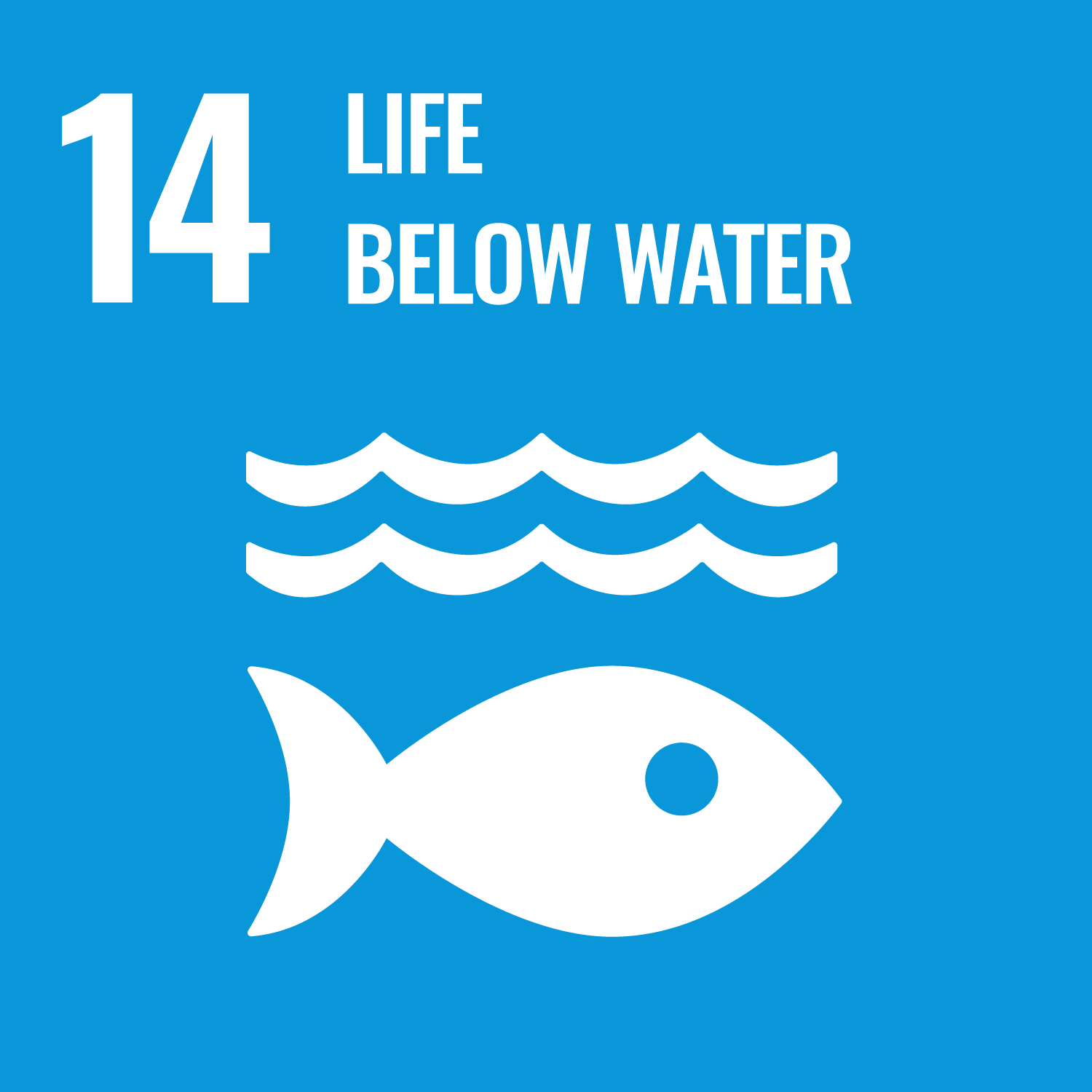 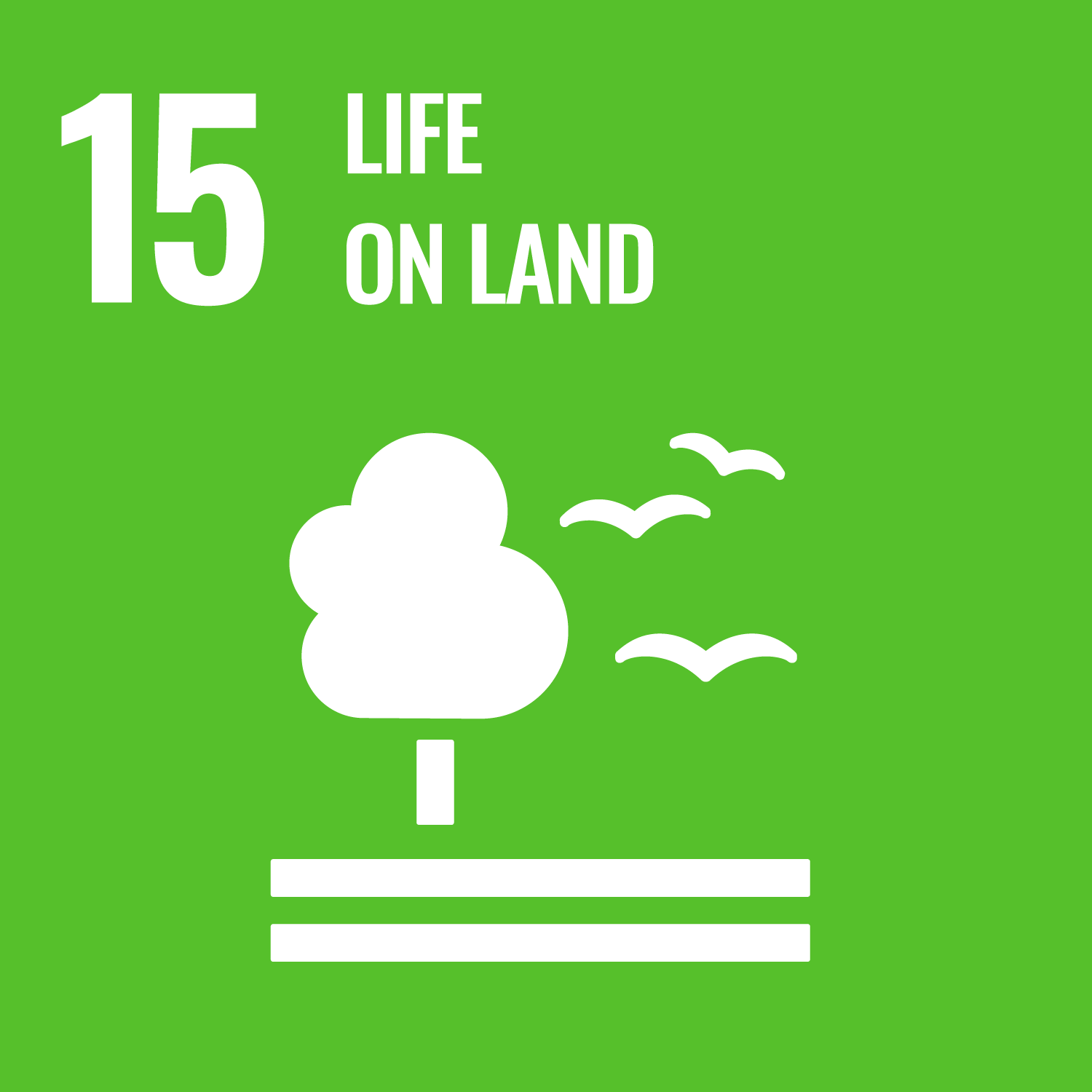 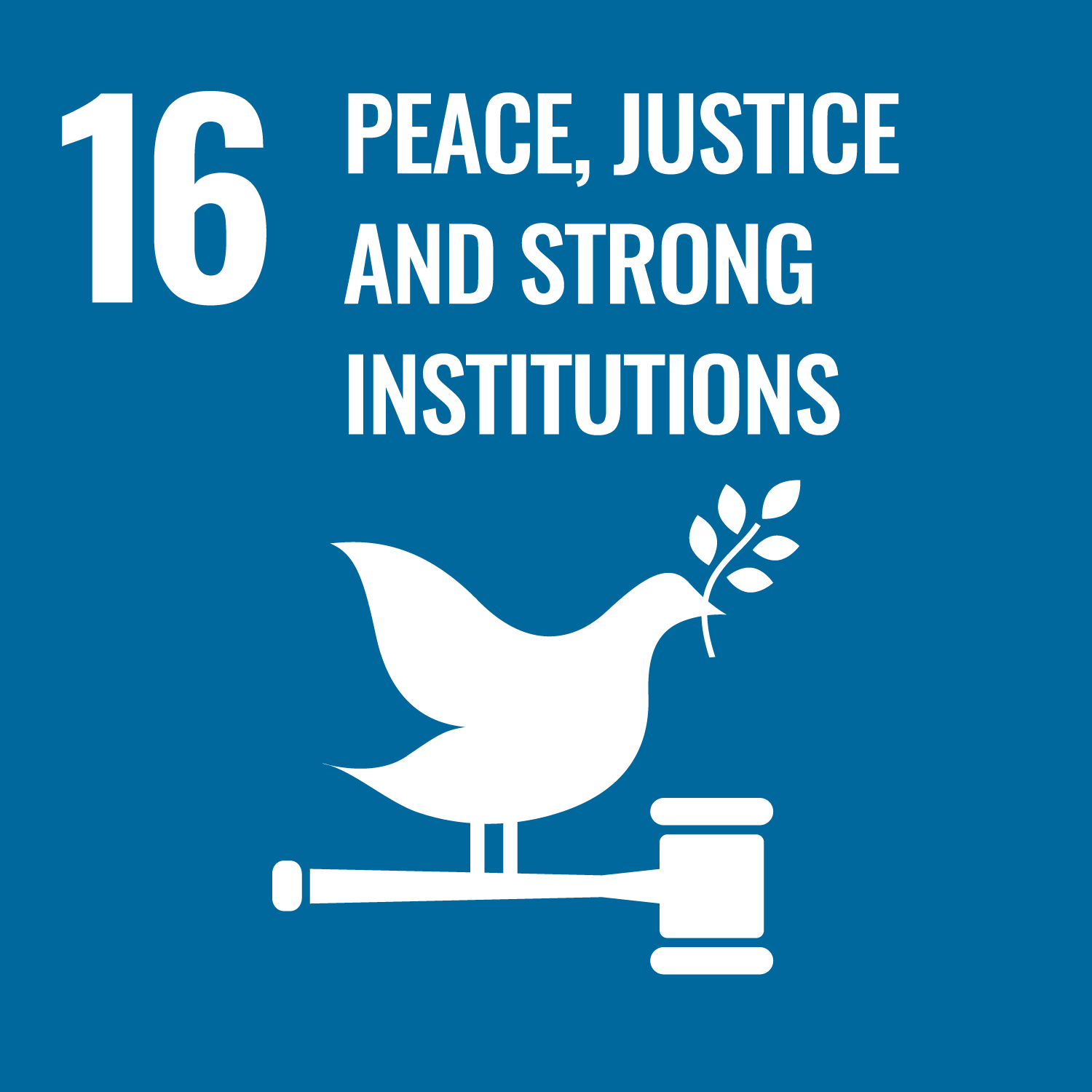 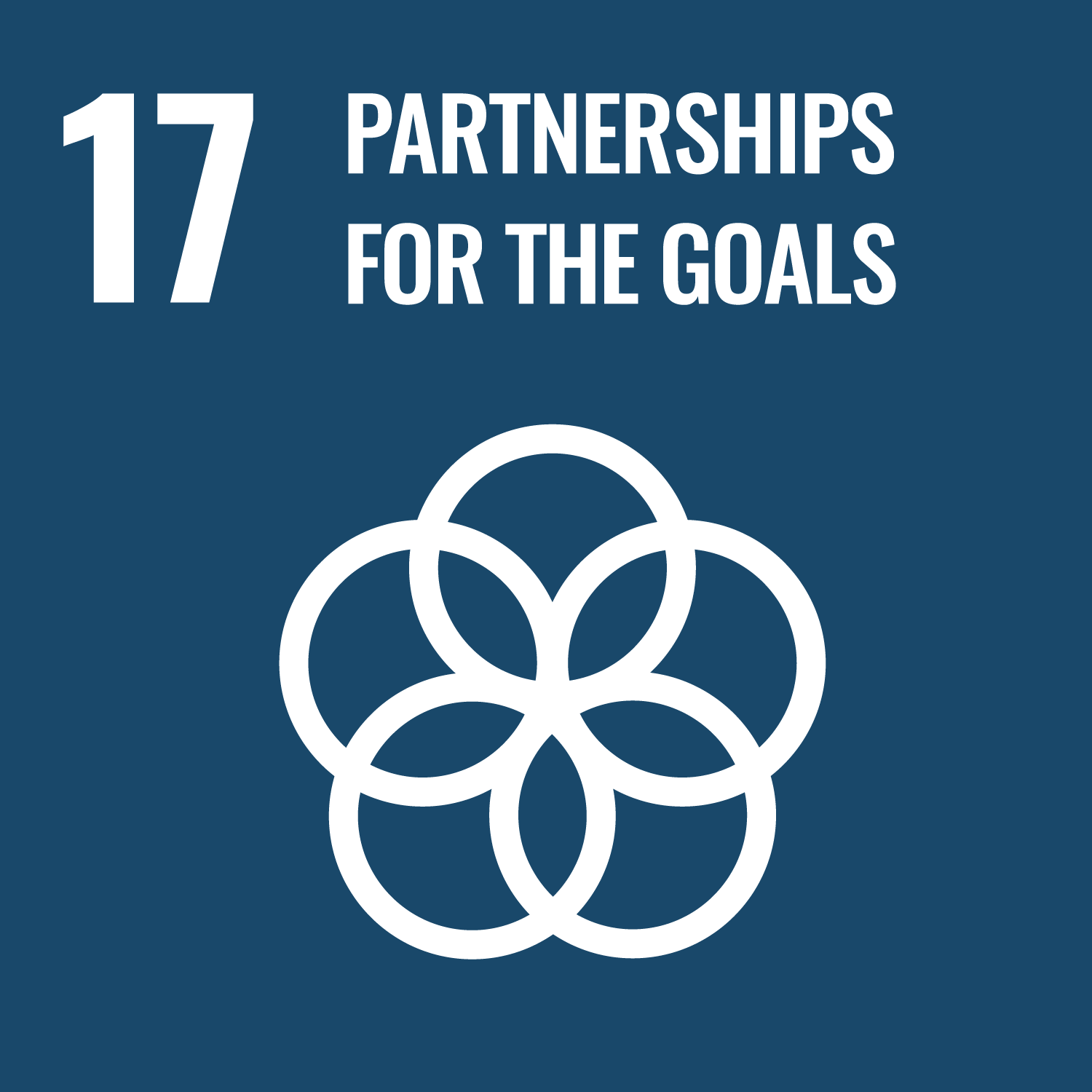