Stories of sustainability and change to achieve the global goals are very often hidden. Updating news and stories at a high speed and his willingness to rapidly spread 'moments', mobile journalist Yusuf Omar shows how people change their worlds. Besides pace, it is his fine feeling for the message that makes a difference in Social Media.

Watching Yusuf Omar at work- a mobile journalist and co-founder of Hashtag Our Stories, gives a new perspective on how fast news can be spread in the social networks.

During his presentations of how mobile journalists work at the SDG Action Awards 2019 in Bonn, he was gesticulating and jumping, talking and involving the audience, swinging around his mobile phone, letting a drone climb up while simultaneously cutting a short film from the freshly taken pictures –high-speed production of social media content, only topped by the pace of his speech. His passion became his profession and a movement around the world with the network Hashtag Our Stories.

From Passion to Profession

When he discovered his talent for storytelling, no company was willing to give him a chance. ”I wanted to be a foreign correspondent my entire life, to travel to war zones, natural disasters, see the world and meet people“, he explains, looking back to the beginning of his professional path. But either he was diagnosed being too young or having a lack of experience. And as newsroom resources were drying up, no one needed another foreigner telling stories about distant people and places.

So he started his own journey through 12 African countries with nothing more than his mobile phone as “television equipment”. During his 12.000 km long travel he found positive and motivating stories. His perspective was unconventional: he was looking for good news and for stories of solutions instead of showing the negative and the problems.

His constructive journalistic pieces went viral. All of a sudden, Omar’s creativity was also seen by those who once advised him to let drop his idea. This was, when Yusuf Omar filmed rape victims with virtual Snapchat face filters. This innovative idea opened a completely new way for Indian women from Delhi to talk freely and right into the camera while staying anonymous – crucial, as victims of sexual abuse in India still fear being stigmatized.

More than half of the year, the creative is rocking stages all over the world telling leaders and media experts about how young mobile journalists of the network Hashtag Our Stories work. And showing some of their stories about solutions for poverty, inequality and injustice. 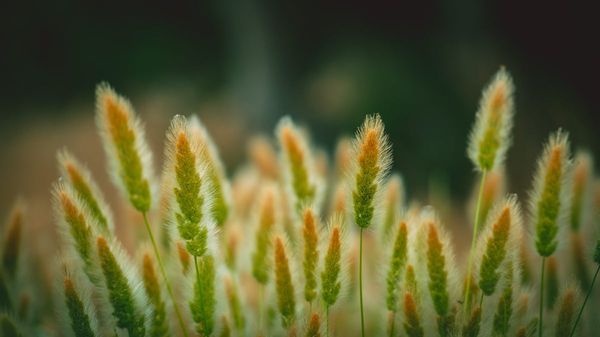 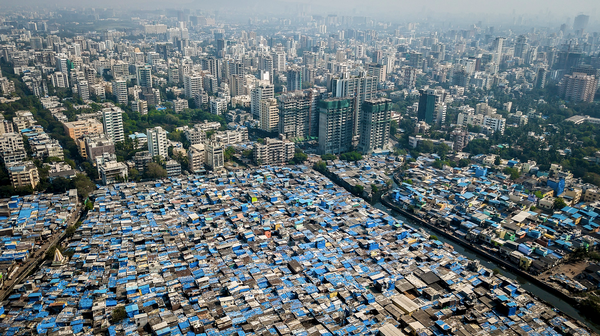 Inequality seen through the lens of a drone - photographer Johnny Miller from Cape Town observes huge gaps between rich and poor everyday. With his work he contributes to the Global Goals and inequality. The aesthetic of his pictures at first glance exposes the perfidiousness of the scenes