"A child is meant to learn, not earn!"

And yet, 200 million children around the world today are working as child labourers to earn as less as pennies. And we as a society are failing them, as we let this trend continue. Children are our future. They will grow up and fight for peace, justice and equality. But before that happens, we must ensure that we provide them with a peaceful, just and equal childhood. And for that to happen, we must put an end to child labour now.

What is child labour?

According to the UN Convention on the Rights of the Child and the ILO (International Labour Organization, a specialized agency of the UN), child labour refers to any kind of work for which children are too young or which is dangerous or exploitative, which damages physical or mental development or prevents children from attending school. It robs children of their childhood and violates children's rights which apply worldwide.

A distinction must therefore be made between normal tasks, for example at home, or in a legal employment of young people, and the exploitation of children. For legal employment, most countries have set a minimum age of 14 to 16 years by law. In Germany, the minimum age is 15 years, regulations can be found in the Youth Employment Protection Act (Jugendarbeitsschutzgesetz), and almost all countries in the world have agreed with Agenda 2030 to the goal of completely abolishing all forms of child labour, starting with the worst form just described (e.g. forced labour, child prostitution, child soldiers) by the year 2025.

If exploitative child labour and legal employment are added together, 218 million children and young people between the ages of 5 and 17 are in work. According to the ILO, 152 million girls and boys - almost every tenth child - have to work under conditions that deprive them of their basic rights and opportunities. Overall, more boys (88 million) than girls (64 million) work. However, girls often have to do household chores that are less common to be reflected in the statistics. Almost half of the child workers suffer from working conditions that are dangerous or exploitative - for example in gold mines in Burkina Faso, as textile workers in Bangladesh, on cocoa plantations in the Ivory Coast or on farms in Latin America- where they often work in toxic environments, with more than 18 hours of continuous work and inadequate food.

Child labour around the world

• In South East Asia and in Pacific, girls are sold as prostitutes or workers in factories or households to cover debts. In Africa, parents sell their children in exchange of livestock like cows, which are considered more profitable. In North America and in Latin America, children are victims of prostitution.

1) Support Fair trade- Be conscious of the products you buy. If its too cheap to be true, it was probably made by underpaid, overworked children in crammed factories.

2) Get informed- Educate yourself about the problems and what your government is doing about it. Participate in discussions with your family, friends and colleagues.

3) Sponsor education- If possible, help in sponsoring the education of a child from the poorer countries in Africa or Asia. There are several NGOs on the internet helping to connect donors with needy children.

4) Make ethical investments- As an investor or share holder, support companies that are sustainable and ethical with humane practices that don’t include child labour.

5) Support NGOs, initiatives and Campaigns: Get vocal and involved in fundraisers and campaigns. We have compiled a list below on initiatives that you can start with.

Get active against child labour

• Join the #ReadtheWorld initiative from UNICEF, the United Nations Children's Fund, which seeks to bring stories to children during times of isolation in the COVID-19 Pandemic.

• The 'Action!Kidz' project from Kindernothilfe - which shows children working in the household and garden of relatives and friends to draw attention to exploitative child labour worldwide.

• Check this online phone App to find out which companies are ethical and enforcing just conditions of work without forced or bonded labour during manufacturing.

• Watch this video and inform yourself about challenges to existing child labour conditions, especially in agriculture. 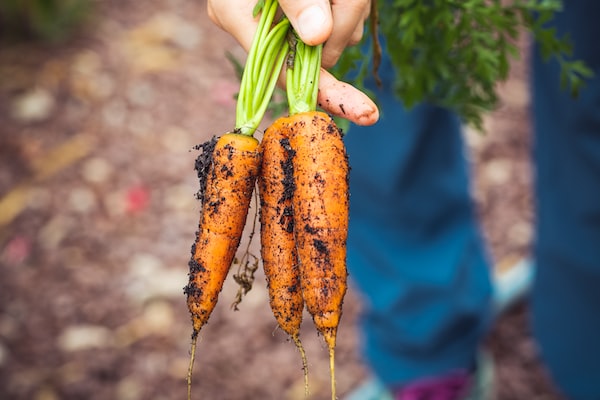 European Union is increasingly turning towards Carbon Farming, as one of the major initiatives for encouraging sustainable agricultural practices. But what is carbon farming and where do we stand currently? 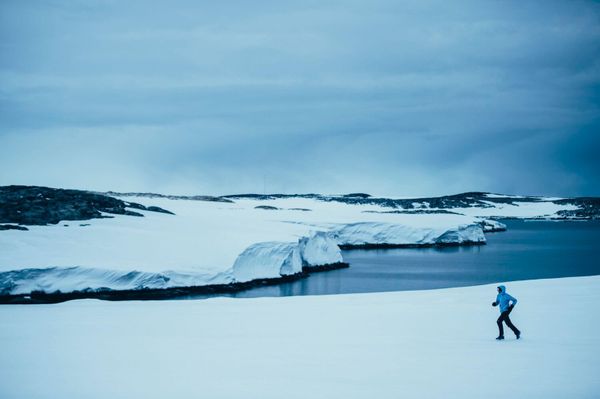