The global temperature of the Earth has increased by 2 degrees Fahrenheit since the 1880s, with 19 of the 20 warmest years ever recorded to have occurred since 2001. The Earth is heating up faster than it ever did, and the huge amounts of CO2 and other green houses gases emitted by human activities is a prime contributor to trapping heat and making the global temperatures soar. The changing climate has initiated a series of chain reactions that affects the environment and human lives in more ways than one.

A lot has been spoken on how climate change has caused changes in weather patterns across countries. It has been scientifically confirmed that climate related weather extremities have been increasing, resulting in increased floods, droughts and extreme temperature events. As the sea level rises from melting glaciers and polar ice caps, lakes and rivers are drying up due to prolonged summers. And a major impact of these changes negatively affect the biodiversity, and particularly – our forests!

Impacts of Climate Change on Forests

The importance of forests can hardly be over-emphasised. It not only allows the Earth and human race to exist by providing us with oxygen, but it also has the key to control climate shifts, by influencing temperatures, ensuring rainfall and by purifying the the air we breathe by absorbing CO2. Forests are also home to 80% of the world’s terrestrial biodiversity. Preservation of different animal species depends on these forests. And as humans, it is our duty to ensure different ecosystems can well-function and co-exist without our actions resulting in further extinctions of species.

How can Forests help in preventing Climate Change?

Trees in the forests capture carbon dioxide and store it in their leaves, stems and barks for centuries, thus ensuring that the carbon is not released into the Earth's atmosphere. Approximately 2.6 billion tonnes of carbon dioxide, one-third of the total CO2 released from burning fossil fuels, is absorbed by forests every year (Source). In this way, forests regulate temperature.

An important approach to facilitate this is by the conversion of forests to climate-adapted mixed forests with many different, predominantly native tree species, such as hornbeam, oak, wild cherry or maple. A wide variety in the try species makes it possible for different trees to grow so that at least a few of the species can survive and cope with the uncertainties of future climate conditions.

Preservation of Forests in Germany

The 2020 Forest Strategy in Germany  – strategy that acknowledges the dual function of forests as both natural areas and as economic areas, identifies nine action areas:

The strategy also recognises the challenges in achieving a balance between the rising demands of forest products and sustainable use practices, and identifies potential solutions to address these. The Federal Ministry for Economic Cooperation and Diversity (BMZ) in Germany has also made commitments of 2 billion euros for more than 200 forest initiatives, and is one of the biggest donors for environmental protection in the world. 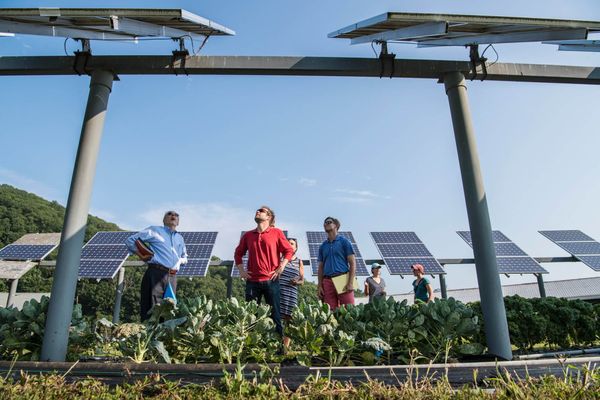 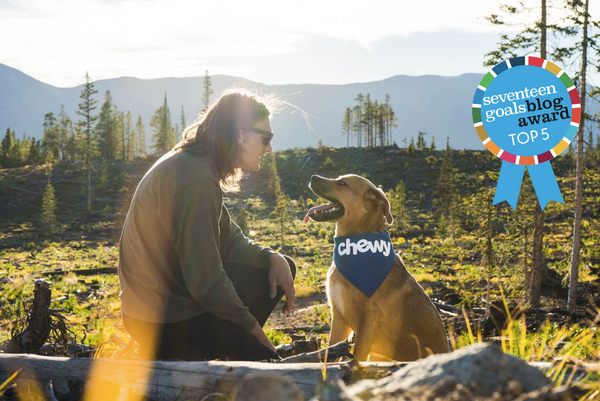 We at seventeen goals magazine believe that good work must be recognised! That's why every second month we award the five best blog posts on sustainable development and the 17 UN SDGs