Mosquito bites itch, wasp bites hurt, flies humming around can be annoying – yet insects are essential for our survival and their dramatic decline is being discussed worldwide, including Germany. According to a recent study by the Technical University of Munich, 40 percent fewer insects live in meadows than a decade ago; in forests, the figure is even less than half. The insect decline is particularly pronounced on grasslands near agricultural fields.

"There are too many monocultures, pesticides and concrete areas here," comments Paul Henze, chairman of the Naturschutzbundes Deutschland (Nature and Biodiversity Conservation Union of Germany – NABU). In Mannheim, the conservationist counteracts the loss of insects and promotes biodiversity.

Flowering gardens instead of insect mortality

Sustainable Development Goal number 15, usually abbreviated to Life on Land because it aims to protect, restore and promote terrestrial ecosystems, is also highly relevant for cities.

"There are now a number of insect species that are moving back to the city because they find better living conditions here," explains Henze.

Like bees, for example, which usually find more food in the cities, than in the countryside, thanks to flowering parks, gardens or balconies.

Mannheim could set a good example: "Don't mow everything down, but also leave green spaces standing and take care of them," Henze demands. "People have to understand that this 'keeping it clean' and German thoroughness are harmful to nature."

The project is also a sign against the gravel and rock gardens that are also popular in Mannheim. According to NABU, this trend is not good for the environment because the stones heat up more than green areas, keep the temperature longer and contribute to overheating in the city. In addition, animals and plants have no habitat this way.

In order for NABU's demands to become binding, a meeting was held at the end of September with the Bund für Umwelt und Naturschutz (BUND), proBiene, Demeter and other environmental organisations, organic farms and regional associations and, following the successful petition for a referendum on biodiversity 'Save the Bees in Bavaria,' a similar petition was also launched for Baden-Württemberg.

A law for biodiversity in Mannheim

Three weeks later, however, it was suspended for negotiations with the state government. "As much as I share the goals in principle, the petition for a referendum has opened up rifts between nature conservation and agriculture," says the Baden-Wuerttemberg Environment Württemberg's Environment Minister Franz Untersteller. "For this reason, we have drafted a key issues paper to bring together and reconcile the different interests and groups."

"We want to give dialogue a chance," says Sven Prange from proBiene. This means that there will be no more active campaigning for the referendum, but signatures can still be submitted. "If the key points paper is implemented as a law, it would be the best biodiversity protection law in all of Germany," says Prange. It would also be a success for Mannheim's species protectors for example, because private owners would no longer be allowed to use pesticides. Whether this will happen will be decided in mid-December. Otherwise, the associations will resume their activities for the petition for a referendum.

Don't meticulously tidy up gardens, let meadows grow, leave dead wood as well as leaves lying around, put up insect boxes for balconies/terraces; support urban gardening initiatives; take part in NABU's insect counting days; visit www.nabu.de and learn what everyone can do themselves. 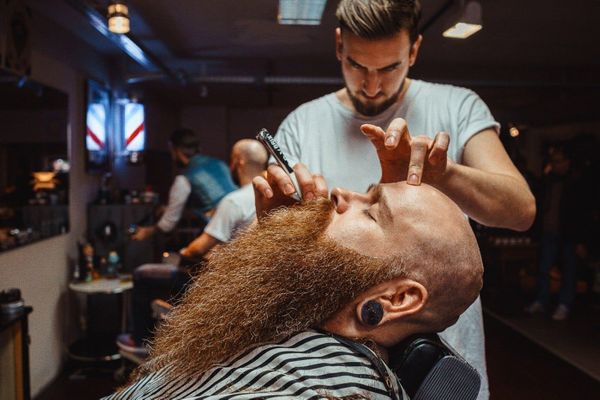 More and more companies are aligning their actions with sustainability. There is also noticeable change in the creative industry. But what can sustainable business models for creatives look like? We spoke to freelance photographer Simon Veith, who made sustainable photography his profession in 2016. 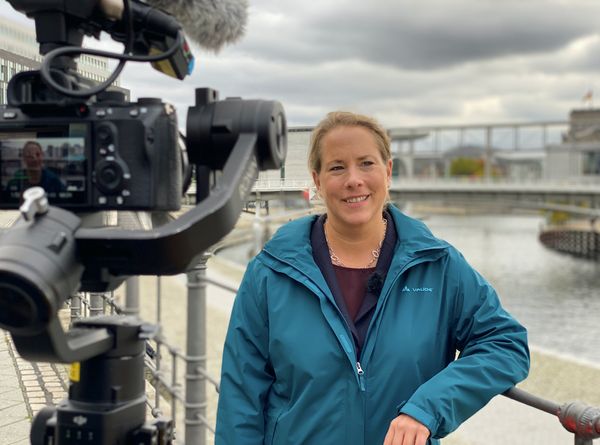